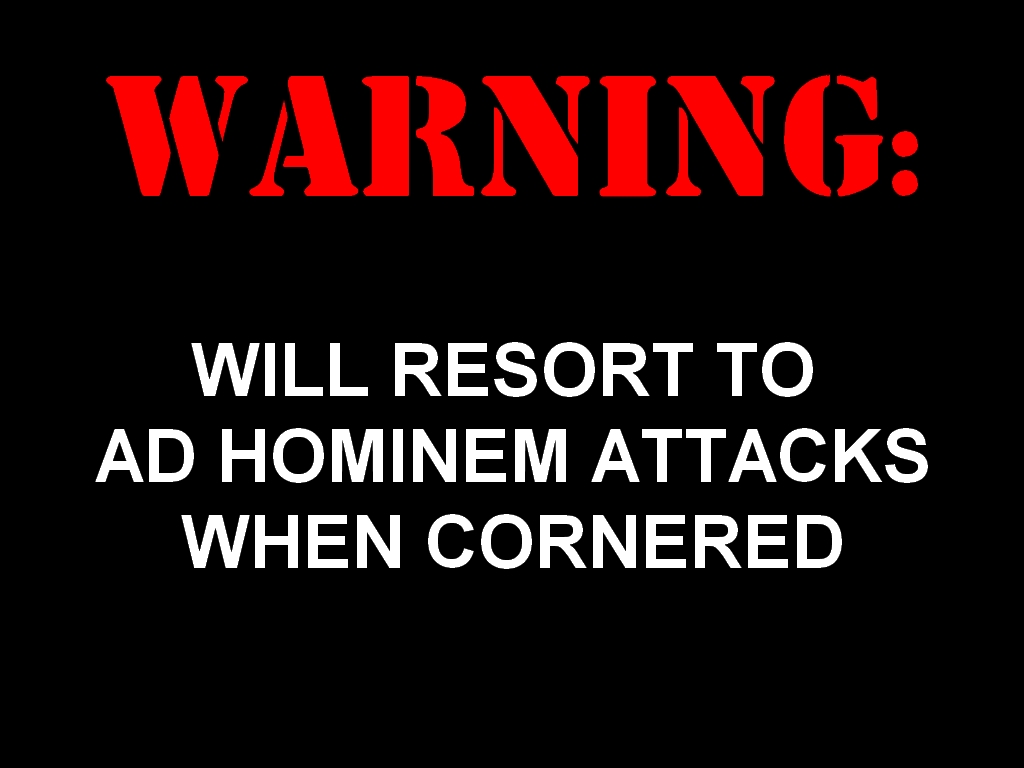 We see an outstanding and mysterious statement at the very end of John chapter two. John informs the reader that our Lord knows the heart of man. In other words, He doesn’t need us to communicate our feelings, thoughts, or intentions because He already knows them. He desires for us to have conversations and intimacy with Him. Still, He doesn’t require such an act to happen in order to have the knowledge of who we are as individuals. In fact, in places like 1 John 3:20, it is suggested that God knows us better than we know ourselves! If anyone has enough knowledge and authority to judge us, it would be our Lord. Obviously, He can tell if someone is not doing things for the right reasons. But we don’t have the capability of fully knowing one’s intentions.

I know! I know! I can hear some readers already saying, “you’ll know them by their fruit” (in reference to Matt 7:15 and following). But the context there is unrepentant inconsistency, hypocrisy, and legalism. If we take that out of the intended context, we are all in trouble because we all occasionally hold bad fruit. The question is, are we committed to letting the Holy Spirit trim our branches? That is the meaning, or else none of us are able to escape being cut down.

And I know that there are essentials in Christianity. The Gospel is essential (1 Cor. 15; 1 John 4:1-3). By definition, a Christian is one who believes in Jesus Christ and is committed to His teaching. That is essential to be called a Christian. But beyond our commitment to the Gospel (more specifically, the person of the Gospel) all else is a matter of growth and/or preference. We are sustained by grace through faith. The only way for an individual to be a “false teacher”, in the biblical sense of the term, is for said individual to teach against the Gospel message or to be unrepentant in one’s hypocrisy. If one wishes to leave the faith or to be a “false teacher,” then all one would have to do is stop believing/teaching the core message of Christianity or grieve the Spirit by hardening one’s heart. We can “know them by their fruit” in the sense that some teachers teach against the Gospel and/or are unrepentant when they find themselves to be hypocrites.

But just because a minister preaches or teaches something that is less than traditional doesn’t necessarily mean they have a corrupt heart. It doesn’t mean they are a “false teacher.” They might have a corrupt heart in the same way that someone who teaches traditional teachings can have a corrupt heart. However, that is not inherently the case. You may not agree with their teachings, and you might even potentially be right to disagree with them, but you cannot assume their motives unless you know explicitly that the teacher is teaching against the core message of the Gospel and/or that the teacher is immersed in unrepentant hypocrisy. I think it is safe to say that most non-traditional ministers are in the ministry for the right reasons. There are 5 misconceptions about non-traditional ministers that I would like to address in this article…

There is absolutely no way for someone to know this unless one explicitly hears the minister say this himself. In fact, this is disproven very easily because many ministers who are non-traditional end up losing their jobs. And they usually suspect they will lose their job if they do teach what they believe. This happens more often than not. There is rarely money in telling what you believe to be true in an environment that wouldn’t believe you.

As was said in the last point, most ministers in this situation ended up losing their jobs and knew that they probably would. How would this get them fame? Again, there is absolutely no way for someone to know this unless one hears the minister say such a thing himself. If there happens to be some sort of fame (which is rare), it would usually be negative. It would be much easier to receive fame by having the same dedication and courage in teaching what tradition says.

Statistically speaking, if a minister in a previously traditional church manages to teach something less than traditional and keep his job, he will almost certainly lose members. Sometimes he might gain new ones after the loss, but that doesn’t always happen. Just because he stands for what he believes doesn’t mean people are going to like it. It usually goes in the negative direction.

You can say you disagree with their views, and your understanding might even be right. However, to assume an individual doesn’t study unless they tell you such a thing is just willful ignorance. No matter the variety of views on church issues, you can most likely find good men and women with many degrees of education who hold said views. They can’t all be right, of course! But, no one should be silly enough to say that such people neglect their Bibles just because they teach a less than traditional view. I’m sure there are lazy “progressives” just like there are lazy “traditionalists.” Let us not generalize someone in such an illogical way. Certainly, the majority of non-traditional ministers study. We have no good reason to believe otherwise.

Again, bad character and bad hearts are on both sides of the spectrum. But there isn’t any proof to suggest that the majority of ministers don’t love God, His Word, or His Church just because they hold this view or that view. That is silly! If there is a change in understanding, it is done with careful prayer, conversation, study, and sleepless nights. The same should be assumed for those who don’t change their understanding of particular issues.

Vicious ad hominem attacks are easily seen in the political, social, and business worlds. Why are we so easily swayed to do the same? Are we not called to be light to the world? Even if you don’t agree with the brother or sister, or even if you can’t in good conscience, call them your brothers or sisters because of their beliefs, what sense does it make to assume poor motives? That is not searching for unity. That is not humbling yourself so that you might learn or plant seeds. That is not conforming to the image of Christ. I personally see these attacks more often against non-traditional ministers. Still, I think both “sides” (it is sad that we have “sides”) should learn from this and have humility for the sake of unity. Let us always assume noble intent and see the image of God in one another!